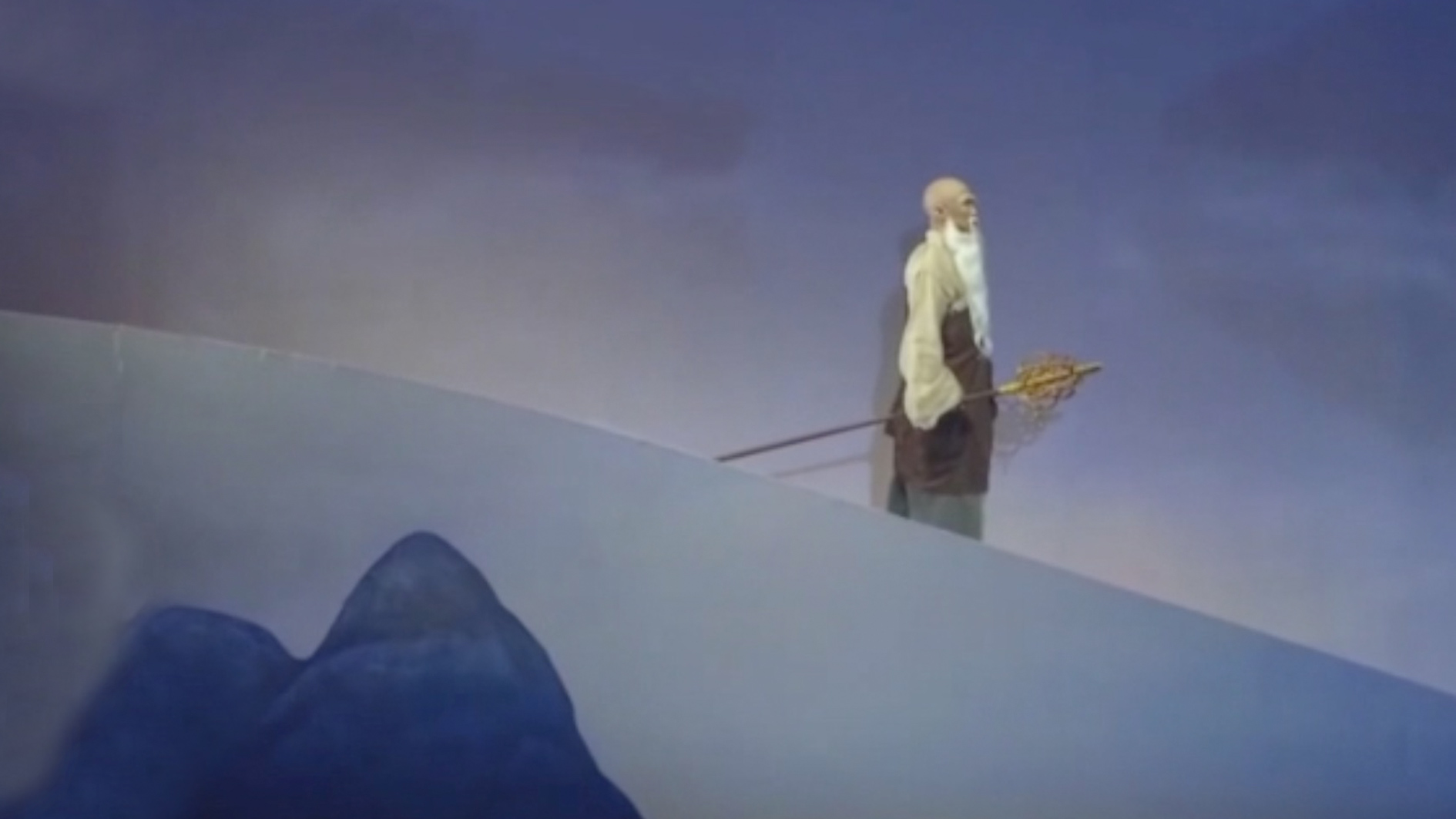 Musical performances have seen a halt worldwide due to the coronavirus pandemic. In a first, to strive a way out, the China National Opera and Dance Drama Theater has decided to offer performances online.

Narrating the traditional Chinese legend of the White Snake, the musical is a new production. Crew members say doing it online brings both opportunities and challenges, as it's very different from people watching the show on screen rather than in theaters.

"It's really a good idea that we could provide audiences with this kind of visual feast. The online broadcast imposes higher requirements on us as actors, because there will be countless audiences to watch our performance up close," said lead actor Zheng Qiyuan.

It took the crew almost a year to create and finally release the musical. Director Mao Weiwei said they had to use a different production method: "When the audience watch the performance in the theater, they see it from a distance, and their focus could be quite different from when they watch it on a screen. Therefore, we try to make adjustments as much as possible, so that the audience can pay attention to the information we want to convey. I still hope the audience will have a chance to see the play in theaters in the future."

The legend of the White Snake is a household fairly tale in China. Divided into four acts, the musical tells the romantic story of a young man named Xu Xian and a white snake maiden, who fall in love and are finally reunited after a long fight. The 70-minute show unveils the plot through songs and lyrics, without any dialogues.

Online platform Youku is also hailed by the audience as an unprecedented channel to communicate their views on the plot, actors' performances and stage set.

"We've been thinking about how to bring the art to a wider audience. Whether they live in cities or in the mountains, we hope they could all experience the beauty of art. The development of the internet has transformed many industries, and we wanted to make a musical like this," said Wang Chaohui, director of promotion department at China National Opera & Dance Drama Theater, adding, "When the project first started, we received a lot of positive feedback, especially from college students who were happy to see high standard musicals at a low cost."